D.C. guided tours almost always include a visit to the Smithsonian Museums and Zoo. The Smithsonian Institution is the world’s largest museum and research complex. Smithsonian entities include 19 museums and galleries, in addition to the National Zoological Park. These centers of learning are cornerstones for any sightseeing tour. Best of all, admission is free for the public. Keep reading to learn more about the initial founding, general history, and recent events in the Smithsonian legacy. 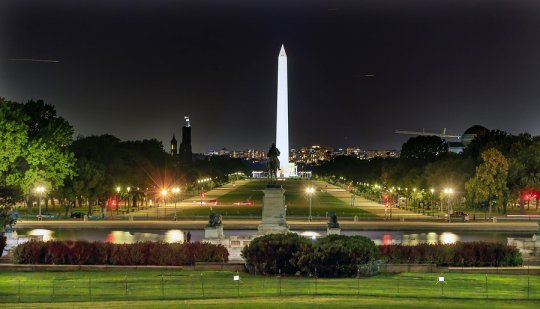 As you will learn on D.C. guided tours, the Smithsonian Institution was established with funds from James Smithson. Smithson was a British scientist who left his estate to the United States, which was a new country at the time. Washington D.C. tours point out that Smithson sought to create “an establishment for the increase and diffusion of knowledge”. Given that Smithson contributed half a million dollars, or 1/66 of the federal budget at the time, he likely anticipated the day when day tours would visit his learning centers.