When you think of wedding transportation, the first vehicle that comes to mind is probably a limousine. Where exactly did the idea of limousines come from, though? Read on to get a brief look at the history of limousines to enlighten your next trip in one of these luxurious vehicles. 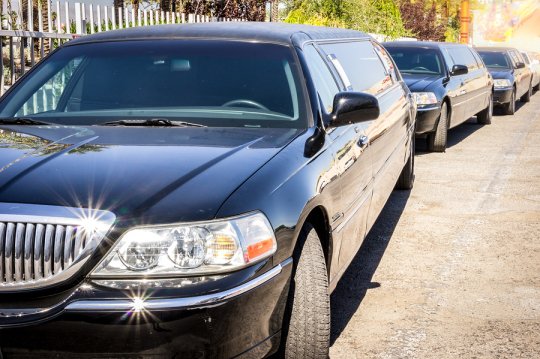 Carriages and chauffeured vehicles often had the driver’s seat outside of the main passenger compartment. This was to allow the passengers some added privacy during their transportation. The first limousine was built in 1902 with the driver’s seat located outside. Since this limousine was marketed as the first luxury automobile, the makers wanted the vehicle to focus on complete comfort and privacy for wealthier passengers. In 1928, the first stretch limousine was built, and it was considered one of the bestselling vehicles during that time.

There is a region in France known as Limousin. At the time, that region had shepherds who wore a specific type of outfit meant to keep them warm. The hood of the outfit matched the top of the first limousine vehicles, and so the name limousine was born.

Since the creation of limousines, these vehicles have seen millions of people in their compartments. From United States presidents to teenagers going to prom, limousines have become synonymous with class and style.

The longest limousine on record was 100 feet long. It had 26 wheels and required two separate drivers for the front and the back of the vehicle.

Limousines Had the First Air Conditioners

With Haymarket Transportation, you know you are getting world-class treatment with our limos near Washington DC, Maryland, and Virginia. We offer private tours, customized tours, and everything in between at 301-778-2007.